Our music is our love and passion, and to our enlightenment also our income.

Currently we’re working on recordings that we’ve made at Raoulmusic Studios, the Netherlands. This will be the start of a cooperation in which we’ll be able to produce more original music.

Paypal 10 dollar to basvoxATgmail to get the album to your email -so make sure you have gmail or dropbox to accept bigger files and include that with your payment.
Freewheelers PayPal 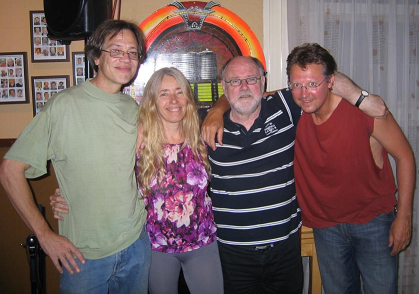 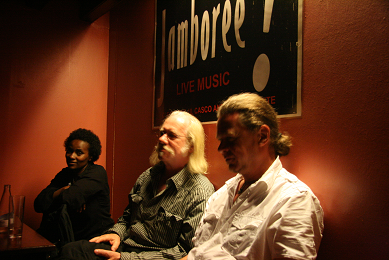 May 2009 we had our friends Jeroen van Niele, Nicko Christiansen and his wife Maria visiting us in Alicante, Spain. We had organised a radio show and concert. Here’s the radio show musical part.